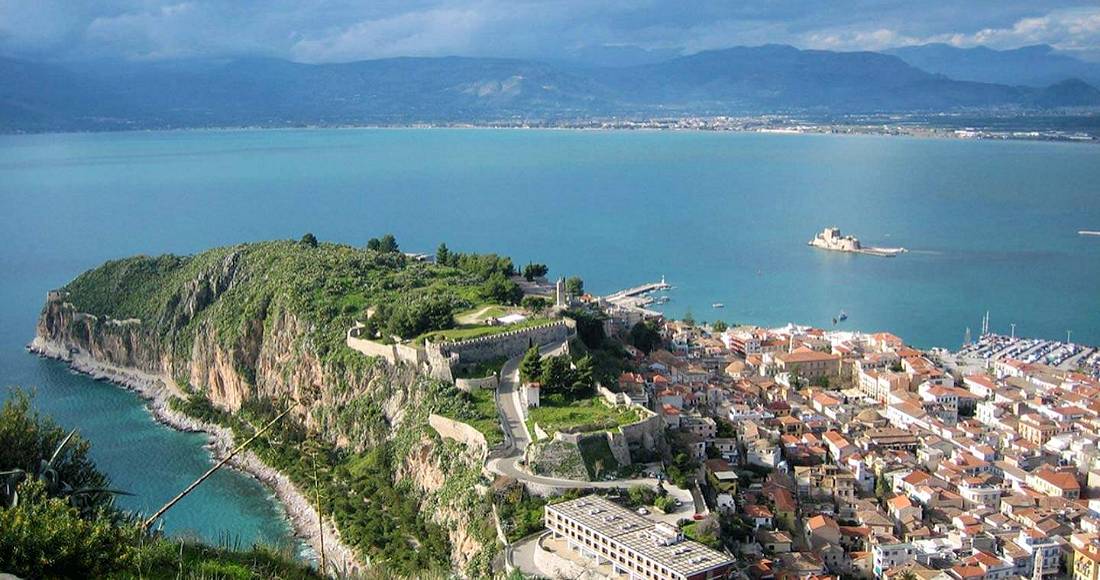 The places that one can visit during their stay in Vivari are the following: Nafplio, Tolo, Epidaurus, Myceane, Ancient Tirintha, Ancient Assini, Ermioni, Portoheli, Poros.

Furthermore, the islands of Hydra and Spetses are easily accessible from Nafplio and Tolo cities with the one day cruises that run regularly.

Nafplio (12 km from Vivari) is the capital city of the prefecture of Argolida and the main port of East Peloponnese. According to the last census (2011) its population is 14.203 residents and the area has been characterized as a traditional settlement. Popular sites of Nafplio include: Bourtzi -a small fortress built on an islet in the port and Palamidi - a Venetian fortress which dominates the city.
Nafplio is a most popular destination for the residents of Athens and all parts of Greece as well as tourists from abroad.

Tolo (previously known as “Minoa”) is a village of the Argolida prefecture (7 km from Vivari) built alongside a long sandy beach on the shore of the bay of Argolida. Its population, according to the census 0f 2011, is 1.460 residents. Tolo experiences significant tourism development, exploiting its long beach and its proximity to Nafplio-only 11 km away.

In a gorge, in 340BC, the Argitan architect Policlitus Junior, built according to Pafsanias, the Ancient Theatre of Epidaurus (24 km from Vivari).

Mycenae (32 km from Vivari) is one the most important archaeological sites of Greece and is the cradle of the Mycenaean civilization. Built on a rocky hill, the prehistoric Mycenaean Acropolis causes awe to the visitor at first sight.

Tyrintha (15 km from Vivari) is a town of Argolida. Archaeological excavations performed in the area in the period 1884-1885 by Heinrich Schliemann, unearthed Ancient Tiryntha and the renowned “Cyclopean Walls”, which legend has it had been built by the Cyclops themselves.