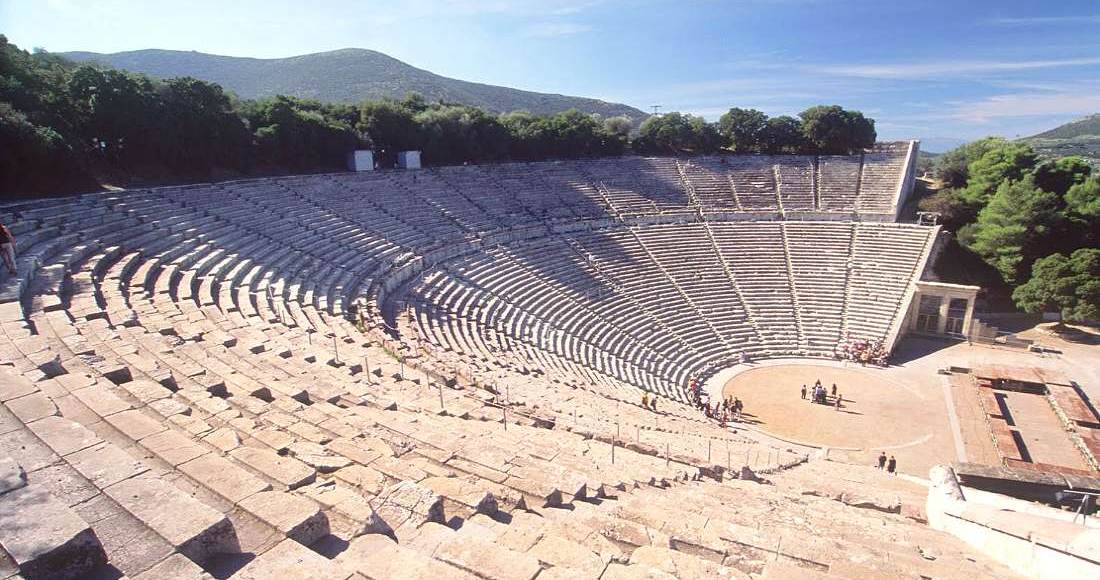 In a gorge, in 340BC, the Argitan architect Policlitus Junior, built according to Pafsanias, the Ancient Theatre of Epidaurus (24 km from Vivari).

Epidaurus Theatre is located at the southeastern end of the sanctuary dedicated to the healer god of antiquity Asclepius. Of all ancient theatres, Epidaurus theatre is the most magnificent and better preserved. Intended for the entertainment of the ill it had a capacity of 13.000 seats. Its marvelous acoustics as well as its excellent condition are the reason for the creation of the renowned festival of Epidaurus, which began many years ago.

Nafplio (12 km from Vivari) is the capital city of the prefecture of Argolida and the main port of East Peloponnese. According to the last census (2011) its population is 14.203 residents and the area has been characterized as a traditional settlement. Nafplio was capital of Greece during the period 1828-1833. Popular sites of Nafplio include: Bourtzi-a small fortress built on an islet in the port and Palamidi- a Venetian fortress which dominates the city.

Mycenae (32 km from Vivari) is one the most important archaeological sites of Greece and is the cradle of the Mycenaean civilization. Built on a rocky hill, the prehistoric Mycenaean Acropolis causes awe to the visitor at first sight. The hill was inhabited since the Neolithic era, but during the later Bronze Age (1350-1200BC) the area of Mycenae prospered, giving its name to a civilization that thrived all over Greece. Its imposing walls, made with oversized boulders, are preserved in excellent condition. 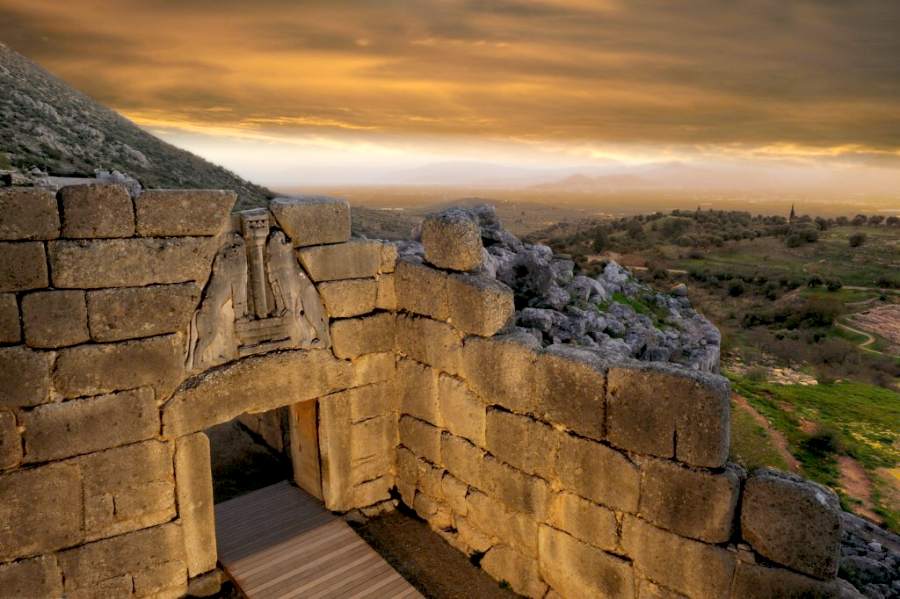 Tyrintha (15 km from Vivari) is a city of Argolida. Archaeological excavations performed in the area in the period 1884-1885 by Heinrich Schliemann, unearthed Ancient Tiryntha and the renowned “Cyclopean Walls”, which legend has it had been built by the Cyclops themselves. The hill of Tiryntha was inhabited constantly from the Neolithic era till later antiquity.

Kastraki, or the Ancient Asini Acropolis (5 km from Vivari) is located next to Tolo on a hill-peninsula of 52m. height and 330m. length. From the 5th millennium BC to 600 AD the Acropolis was uninterruptedly inhabited, while the first citation of Asini, was made by Homer (B560), where he specifically mentions that Asini, Argos, Tiryntha, Epidaurus and other cities of Argolida participated in the Trojan War with a big number of ships.

Profitis Ilias: The patron saint of the village. It is located approximately 100m from the beach in Vivari. On the eve of its celebration (19th July) a traditional fair is organized.